Menu
Menu
Get Started
Back to all 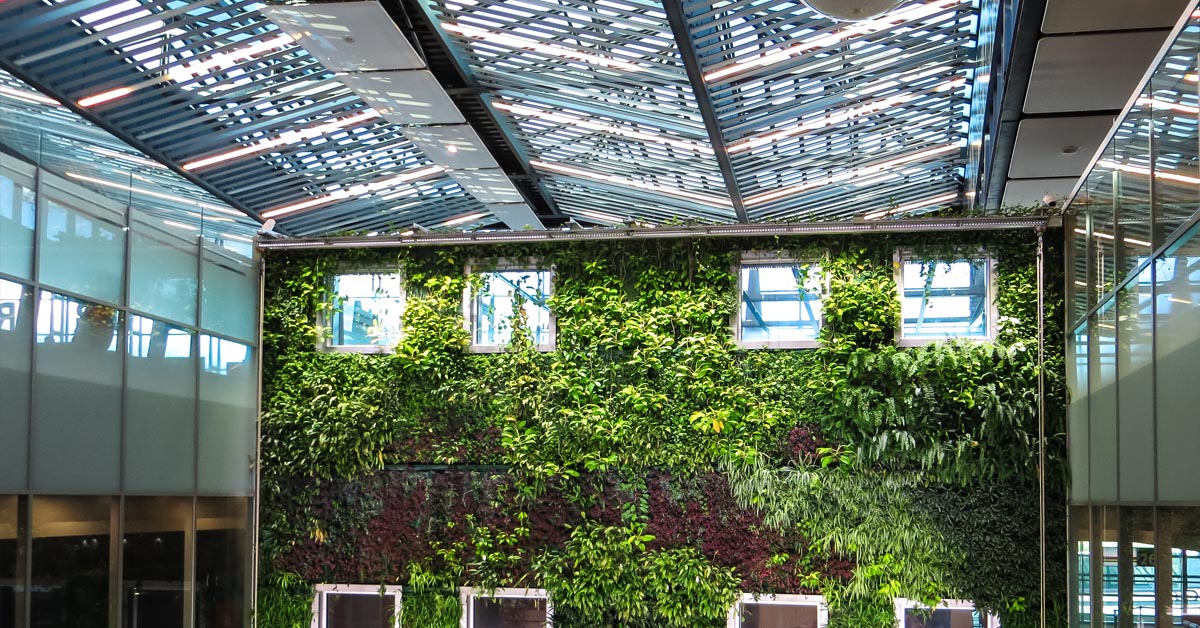 Joseph Allen, assistant professor of exposure assessment science at Harvard T.H. Chan School of Public Health, conducted a study that looked at office workers and their exposure to common air pollutants such as carbon dioxide and VOCs in a mock workplace.

Carbon dioxide and other gaseous substances released from office furniture, carpets, and desks could be affecting our minds at work. The idea has been explored in a New York Times article on May 6, 2019, suggesting that carbon dioxide and volatile organic compounds (VOCs)— commonly found in office environments—may affect people’s ability in decision-making and problem-solving.

The Harvard assistant professor found when workers were exposed to higher levels of the various air pollutants, their cognitive functioning scores dropped. “Importantly, this was not a study of unique, exotic conditions. It was a study of conditions that could be obtained in most buildings, if not all.”

Lead poisoning and the fall of Rome 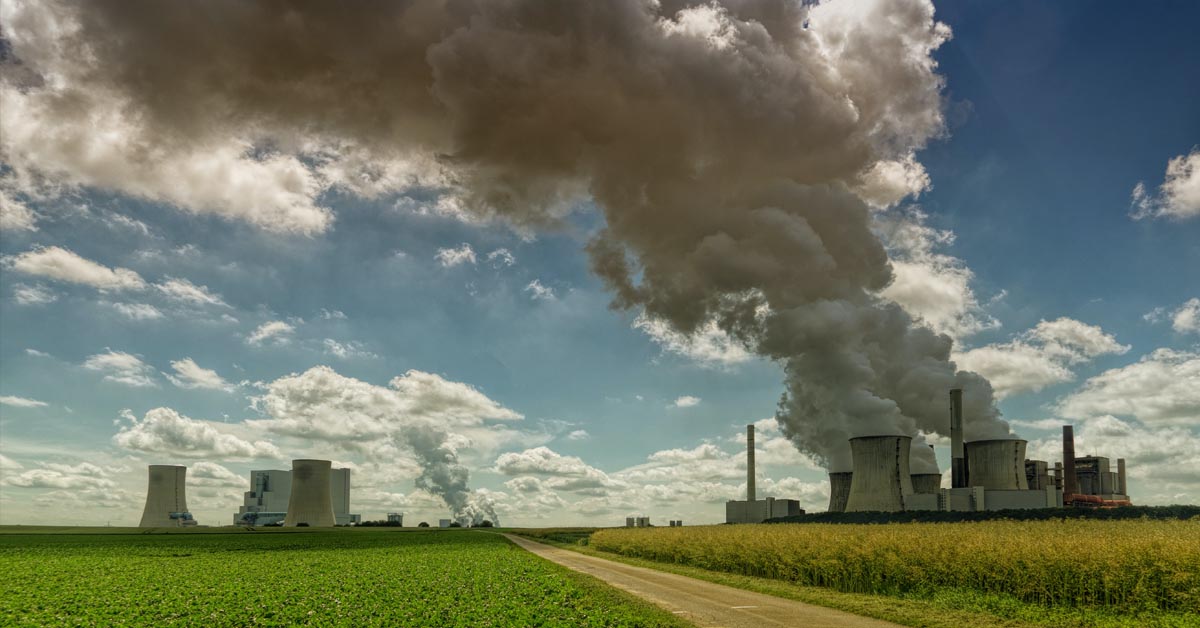